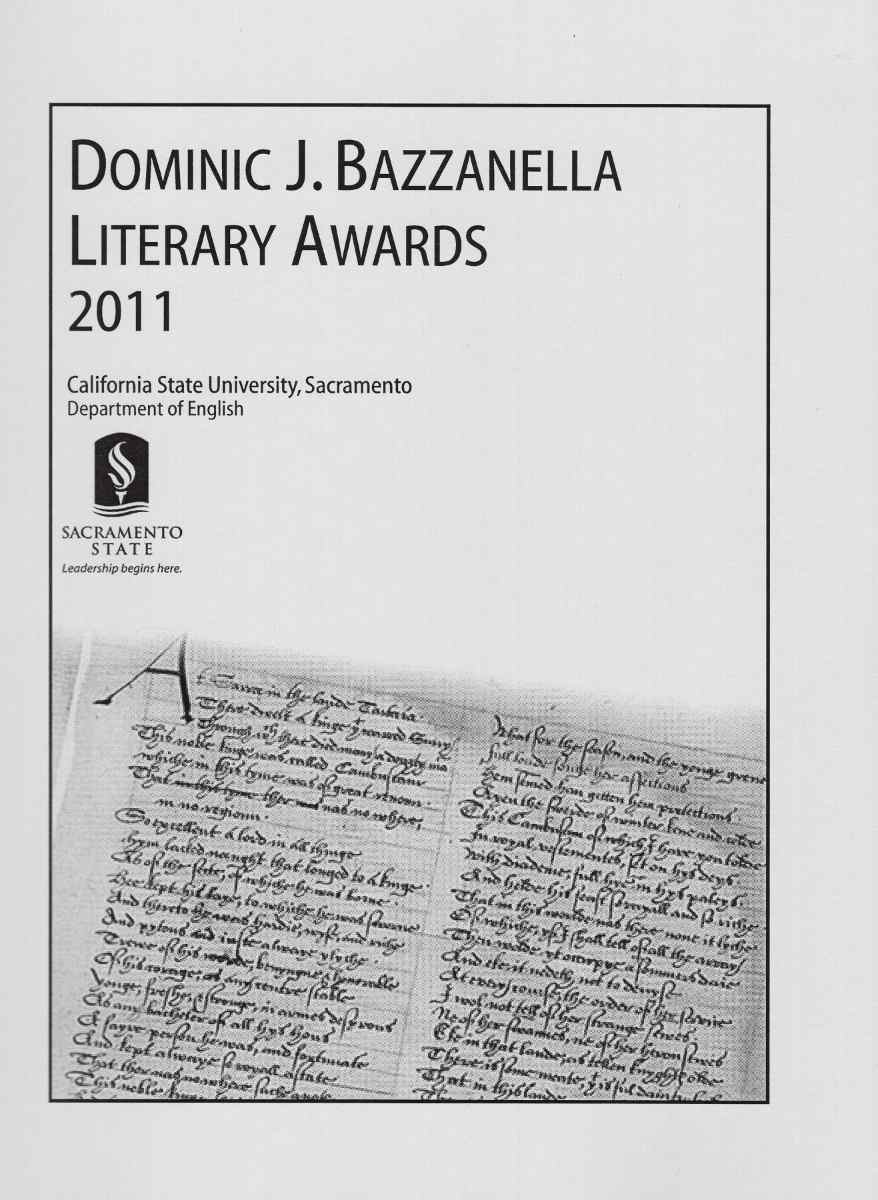 Here’s an excerpt from the paper:

In painting, chiaroscuro refers to an artist’s use of light and dark tones, usually to draw the viewer’s eye to a symbolic distinction. In The Last September, Elizabeth Bowen both employs and subverts this technique. She uses shadow and light as identifiable agents to separate the characteristics of empire from the characteristics of the colonized, but she also employs them as agents of confusion to make the reader see how twisted and tangled the interplay between the two can be. Throughout the novel, Danielstown—the big, drafty mansion that dominates the novel’s landscape—takes on the characteristics of its owners, the Anglo-Irish gentry who cling to a social fabric unraveling before their eyes. But cling as they might, Bowen’s novel demonstrates that neither the house nor its owners can rescue a way of life doomed to extinction. This extinction is largely due to the passive, silent acceptance of the younger generation at Danielstown, Lois and Laurence. These two characters embody the result of the hopeless mash-up of shadow and light, of Irish and English: a resolute grayness, a fleeting shadow, a pair of human beings paralyzed by silence and impotence.

Bowen reveals her symbolic distinctions between shadow and light in the book’s first few scenes, although the motif is carried throughout the novel. She ascribes the virtues of familiarity, comfort and authentic emotion to shadow and darkness, whereas light in all its forms—natural and artificial—represents a spectrum that ranges from vague uneasiness to a seemingly malevolent force. As Shannon Wells-Lassagne notes in her essay, “He Believed in Empire,” Bowen’s use of sunlight is “clearly related to its association with the British Empire”; the sun never setting, after all, on the domains of George V, Britain’s sovereign in the year the novel is set.