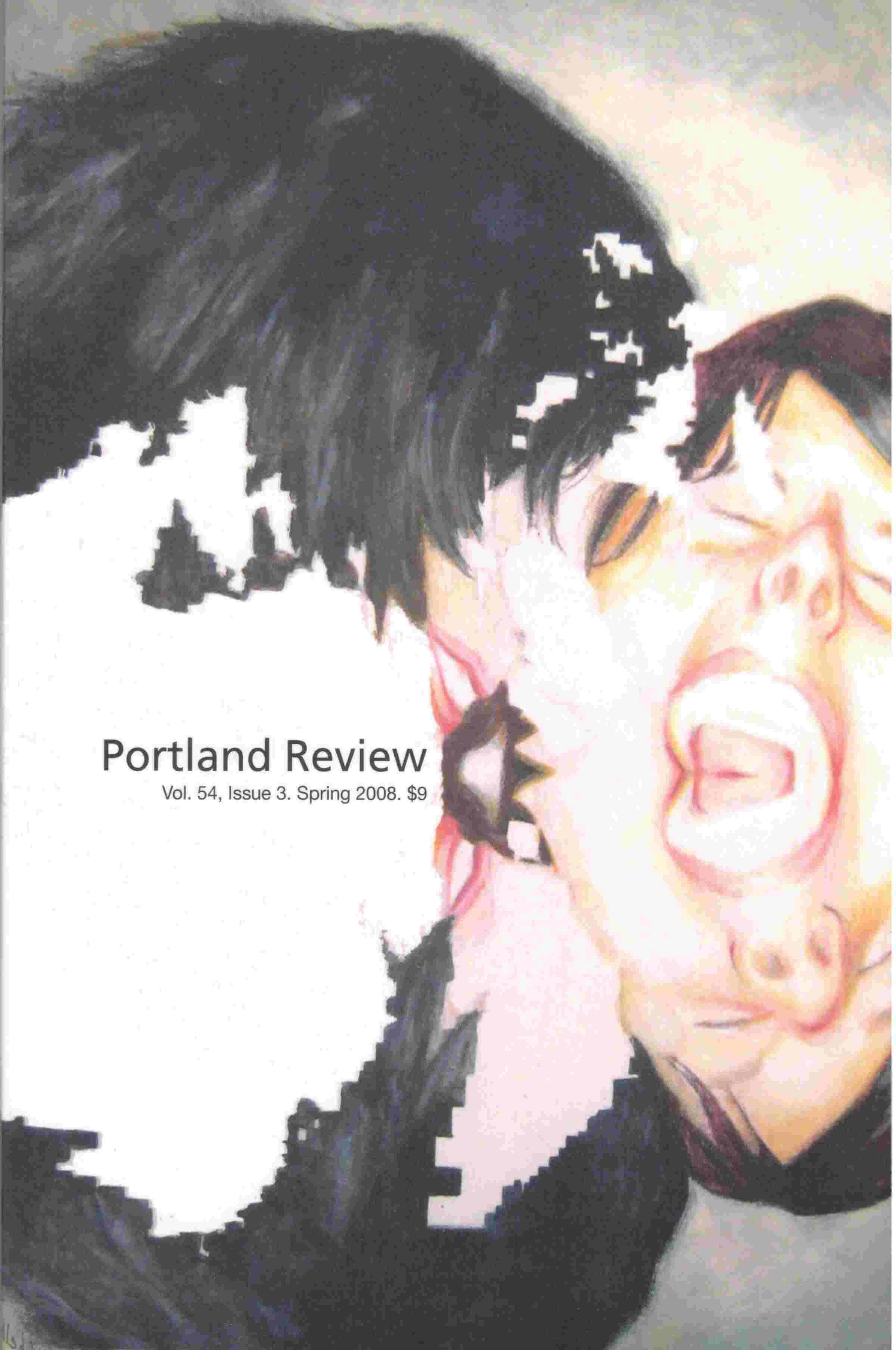 Land of the Firebird

The Russian Revolution destroyed a monarchy, a family, and a woman who would later be canonized as a holy martyr. This is the story of Ella, Grand Duchess Elizabeth of Russia.

In Alapayevsk, my shadow still stalks the damp ground surrounding the long, narrow hole where I died.  Peasant women with red kerchiefs and triangular aprons push tottering wheelbarrows over the ground where I was interred and cross themselves in memory of me.  They whisper to each other that when the wind blows in the trees, it carries my voice through the tall, oceanic pines.  They are only half right.  There is a voice on the air.  It just isn’t mine.

When the end came, I lost the ability to tell stories.  My body was burned, with whole patches of flesh seared away.  The charcoal-colored skin smelled sweet like spring, when water flows so close to the surface of the black Russian soil.  I tried to speak when Volodya asked for a story, but my throat became so dry that I rasped like a snake.  I lay hissing and gasping, stretched out among the broken and burned bodies of my relatives.  A woman and a snake caused the earth to fall to grief, and there I lay, embodying both of the guilty parties.  It has come full circle, I thought.  The whole world is on fire, the way I was when I came to Russia.

It was a strange match, they all said.  Pretty little Ella and quiet, serious Sergei.  On the day we married, they covered me in diamonds that still glistened with the tears and sweat of centuries of royal brides.  The earrings were so heavy they had to be draped over my ears with wire.  Everywhere I looked, I saw jewels, velvet, tapestry, gold, and sad saints’ eyes watching me from smoke-darkened icons.  Behind me, I dragged ermine and satin with weight enough for six pageboys as I stepped toward the altar and received a husband, a God, and a new name. This name was foreign, with sounds that hissed and clipped like a lion tamer’s whip.  Russia rejoiced and somewhere in Germany, a man with dark hair and a forcep-strangled arm moaned in his sleep…

Appeared in: Portland Review
Published in: 2008

Land of the Firebird was last modified: August 12th, 2019 by Jenni