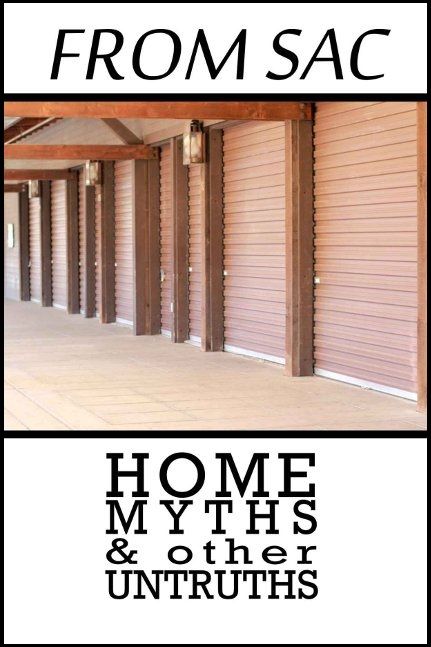 What does “home” mean? Can you ever really know? Ten Sacramento-area authors, including me, attempt to find out. Here’s how my story begins.

The creature stood frozen, eyes alert and shoulders permanently hunched, tiny hands curled close to its chest.  To Rachel, its blonde fur looked like the ponytail of her mother’s Barbie, the one whose metal earring rotted and turned the doll’s ear gangrene green.  “Why?” she asked.

“It has character.  It wants something.”

From the kitchen, a child wailed.  Rachel couldn’t tell which one.  Her cousins’ kids all sounded the same to her when they cried.

Allen and Bart, Rachel’s uncles, rocked back on their boot heels and tipped the widemouth beer cans in their hands.  Tall and square, Bart always wore dark Wranglers, striped cowboy shirts, and an enormous silver belt buckle with Grandpa Will’s cattle brand on it.  She had said no more than seven words to him in her whole life.

Rachel looked back at the bookshelf.  “Why did Grandpa Will stuff it?”

“Weasels are rare round here,” Allen said.  Laid back and lanky, his pale mullet fringe lapped over the neck of his shirt.

“Where did it come from?”

“The barn.  It was scaring the cows.”

Rachel thought of a photo tucked away in Grandma Mae’s oldest album. It was a snapshot of young Grandpa Will, smiling and standing on a pile of skulls in the Philippines during World War II. He held a rifle in one hand and an American flag in the other, planted proudly in a hole in the top of one of the skulls.  Will had always wanted Allen to take over the ranch. Allen wanted to race motorcycles.

Bart crumpled his can against his chest and stalked toward the refrigerator.

Appeared in: From Sac: Home, Myths & Other Untruths
Published: 2013

Check out the Anthology

Download several of my short stories for free. No sign-up, no nothing – I just want you to enjoy them.