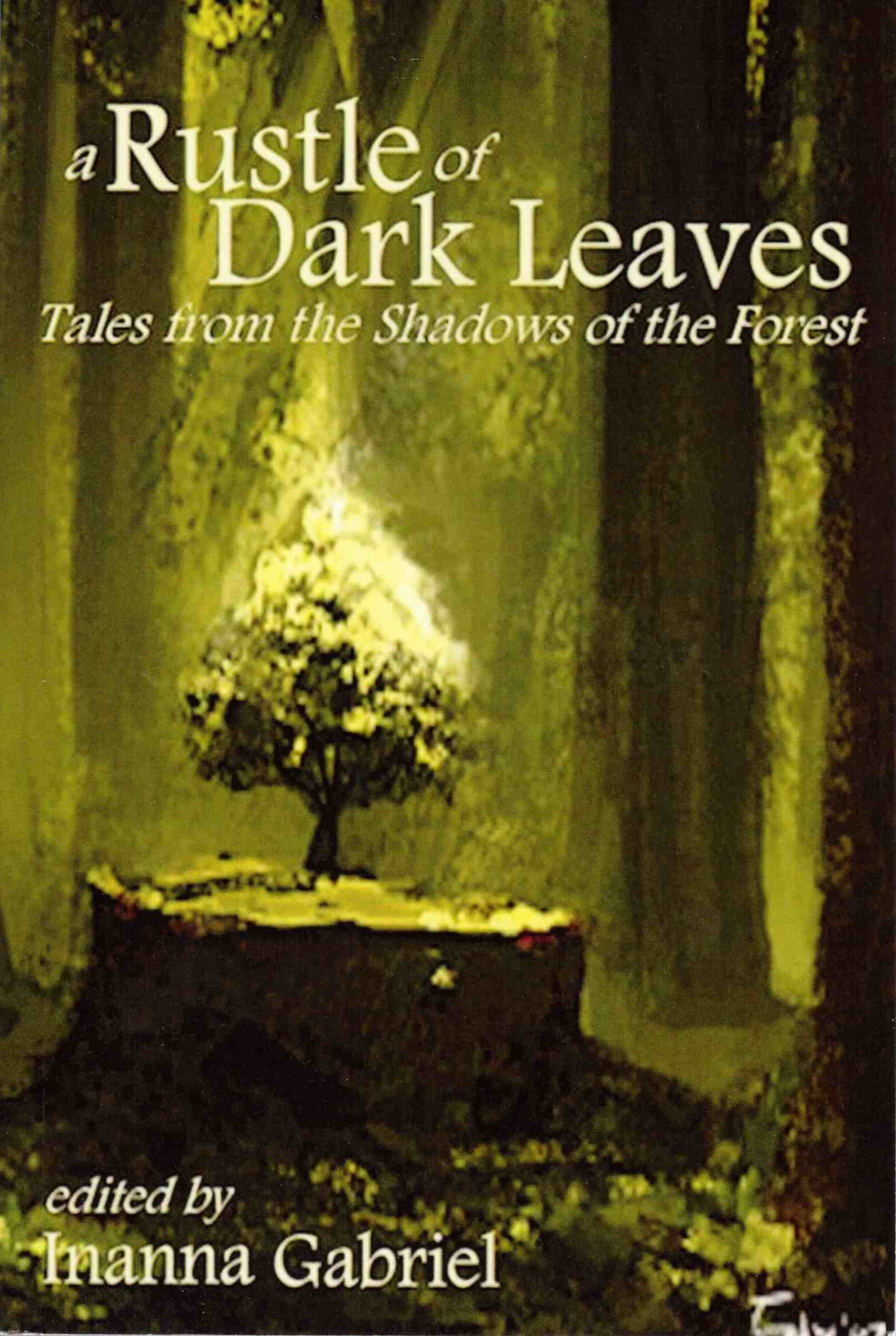 Misanthrope Press ran a call for submissions requesting stories with mysterious happenings set largely in the forest. I thought that setting was perfect for a creepy paranormal version of the last days of Roanoke – the lost English colony on the North Carolina coast. Here’s how my story starts:

Manteo says the trees hear everything. He says our footsteps send reverberations deep within the earth, great quaking motions that trees feel like the lashes of a whip. They shed tears we cannot see, beneath their gnarled bark, tears that seep down into the soil and make it barren.  A land filled with sorrowful trees, he says, will produce nothing but bitterness.

We have made the trees sad unto death, I fear, and they shall do the same for us.

Annanias gave me two wooden buckets and told me to come back when they were full. Scraped thin by hunger, his voice and throat ground against one another like a mortar and pestle. “We are hungry,” he said, “but we will leave something for you.”

What he meant was that he would order Manteo to make the gruel and they would all eat it while I was gone. They were tired of offering me food when I did so little of the daily chores. They were tired of hearing me beg for Virginia to be given an adult’s portion. It burdened their consciences to have me starve in front of them; they wished me to do it farther away, out of their sight. “I understand,” I said.

I reached for the buckets’ rope handles and felt his hand brush mine. I shrank from him. I could not help it. My insides still ached from Virginia’s birth, six months ago. Some days, blood and strange purple jelly stained my thighs. I was ill with fatigue and could rouse no desire for anything. Other days I saw things that were not real, thought things that were not true. Something was not right inside me but I did not dare confess it—the omens were ill enough already. If I added another, I feared he would burn me or march me into the sea.

Appeared in: A Rustle of Dark Leaves: Tales from the Shadows of the Forest
Published in: 2012

After this anthology went out of print, I released Croatoa as an independent short story:

In 1587, a group of English settlers sailed for the New World, bound for the struggling colony of Roanoke. The colony’s governor sailed home to gather men and supplies, but when he returned, the entire colony had vanished. Were the settlers murdered by the Croatoan tribe? Did they abandon the colony? Or did something more sinister happen? Something that might reveal an ancient evil – lingering, watching, waiting…and killing.